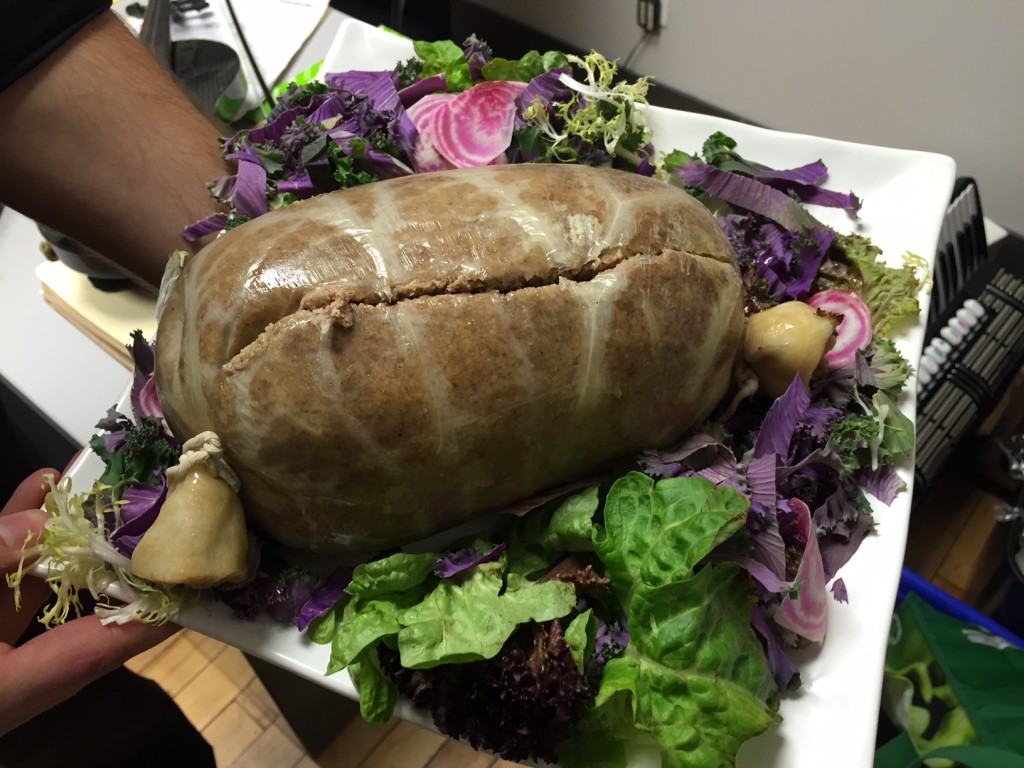 A few months back, I was invited to a Traditional Burns Supper + Whisky tasting.  I graciously accepted but the truth was that I had no idea what I had just agreed to.  It was time to get smart on the topic of celebration before blindly showing up. 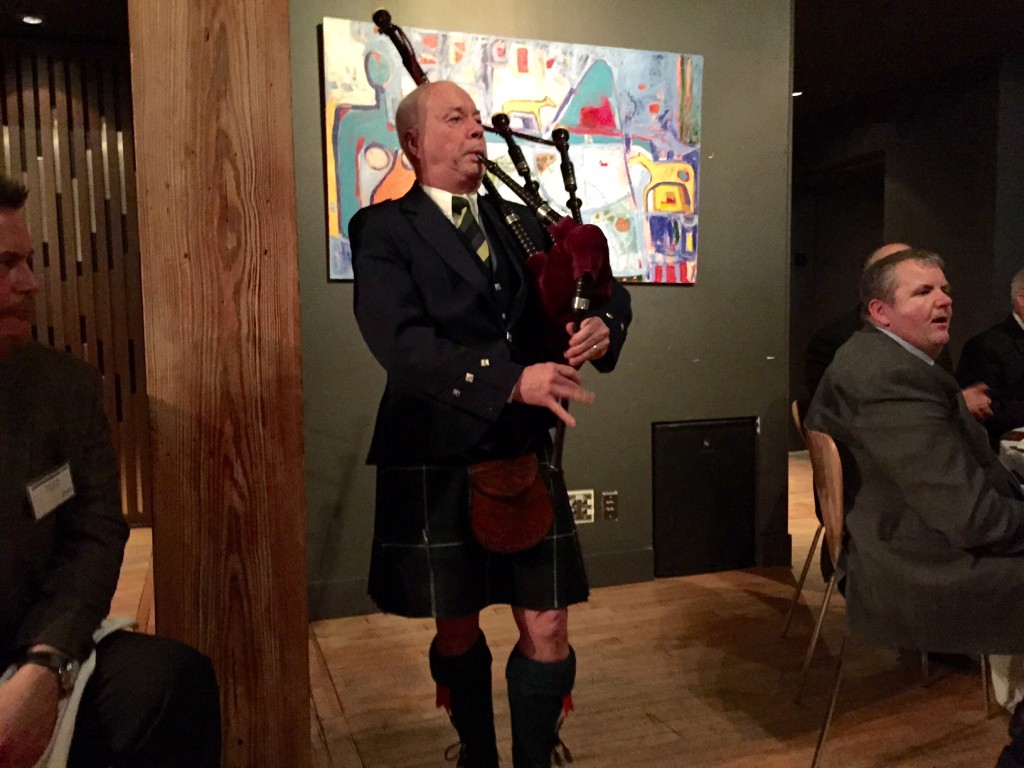 The supper is a celebration of the life and poetry of Robert Burns, Scottish author, poet and lyricist of many very well-known poems and songs.  The supper is held in and around January 25th in honor of his birthday. In 2009, Robbie Burns was named by the Scottish people as the most important Scot of all time!  In his 37 year rockstar life, he wrote 559 poems and fathered 13 children with 5 different women – the last being his wife. Cleary, Robbie Burns led a very full and productive life!

We also learned that his last name ‘Burns’ was originally ‘Burnes’. According to some, birth announcements were billed by the letter and as part of a large family with over 10 siblings, Robert Burns’ parents decided to shorten their name permanently. 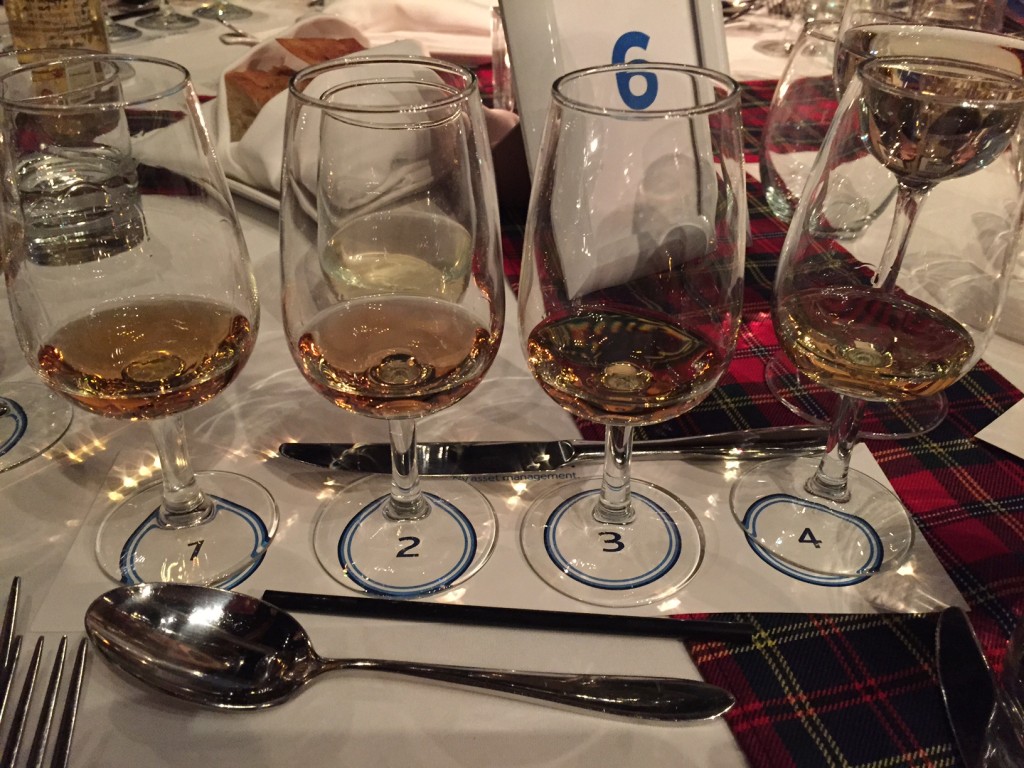 The whisky tasting was a treat!  It was led by Nicolas Pollachi from Whisky Dog. Four different whiskies made in different parts of the world were poured and tasted. This Kavalan was by far my favorite. At one point, Nicolas asked us to put a drop of the Kavalan onto our palms and rub out hands together…smelled like coconut and oak…yum! 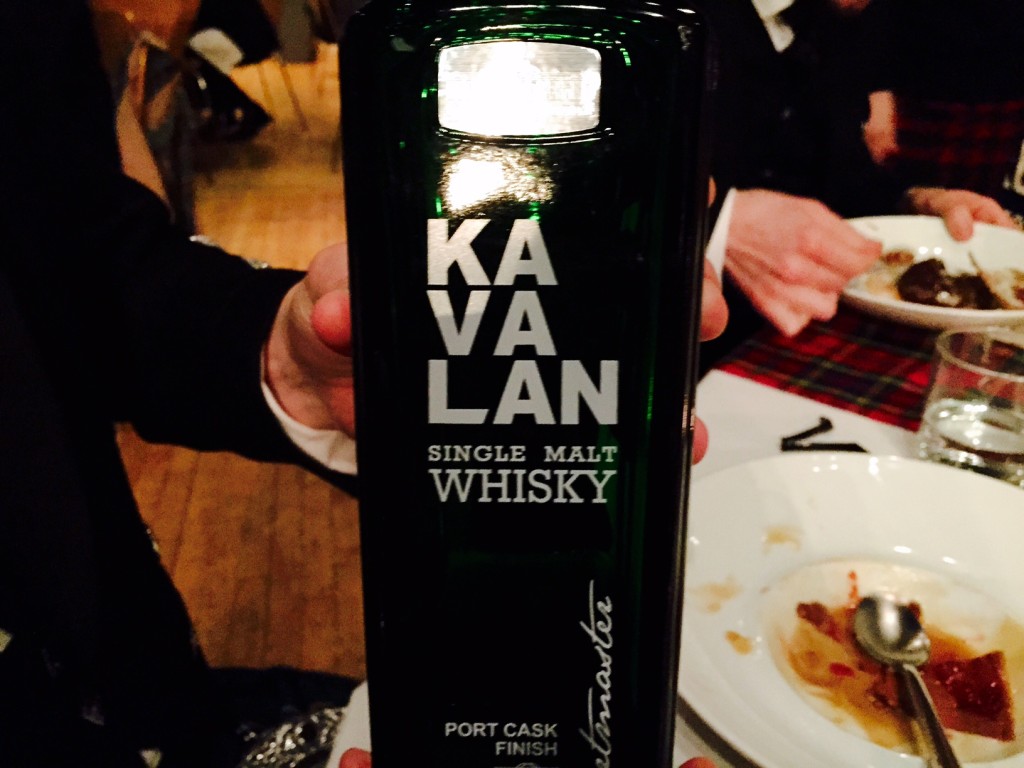 We were also taught that while wine makes the world go round, whisky makes it spin twice as fast!  By the end of the tasting, I started to believe it. 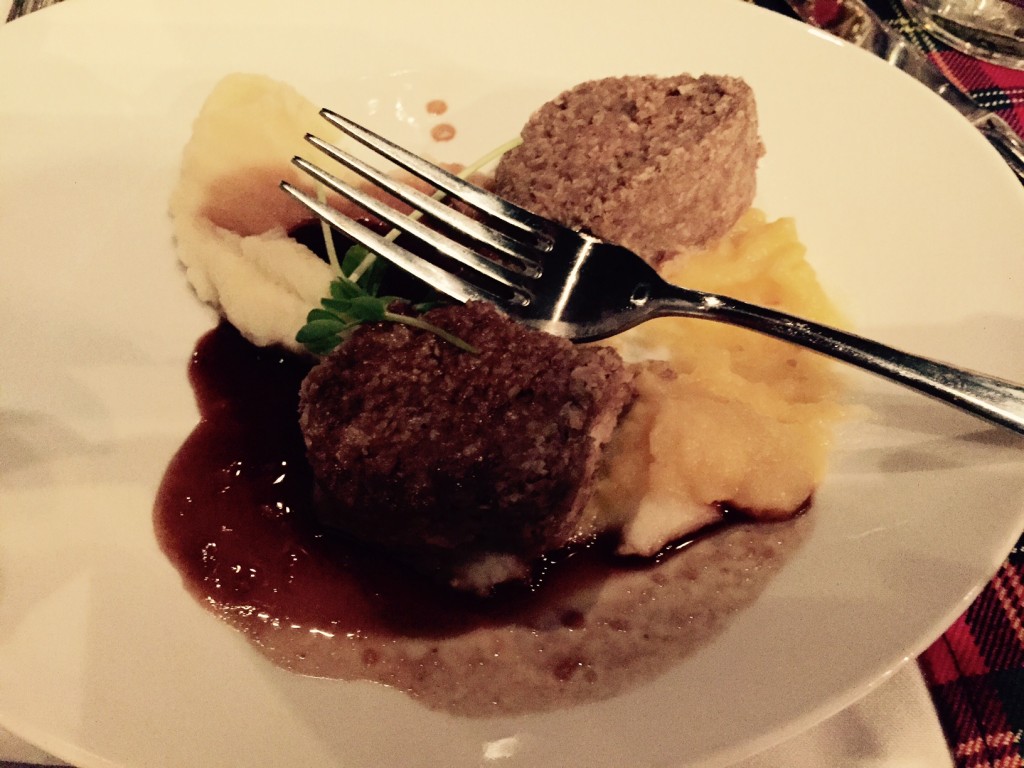 No Burns Supper would be complete without haggis and some Burns’ poetry right?  In our version of the supper, a male guest prepared a  ‘Toast to the Lassies’ followed by an equally charming and pointed ‘Reply to the Laddies’ from one chosen female participant. The evening was filled with song, bagpipes, poetry, haggis, whisky and by the end of the soiree, all guests were standing, clapping and stomping their feet. 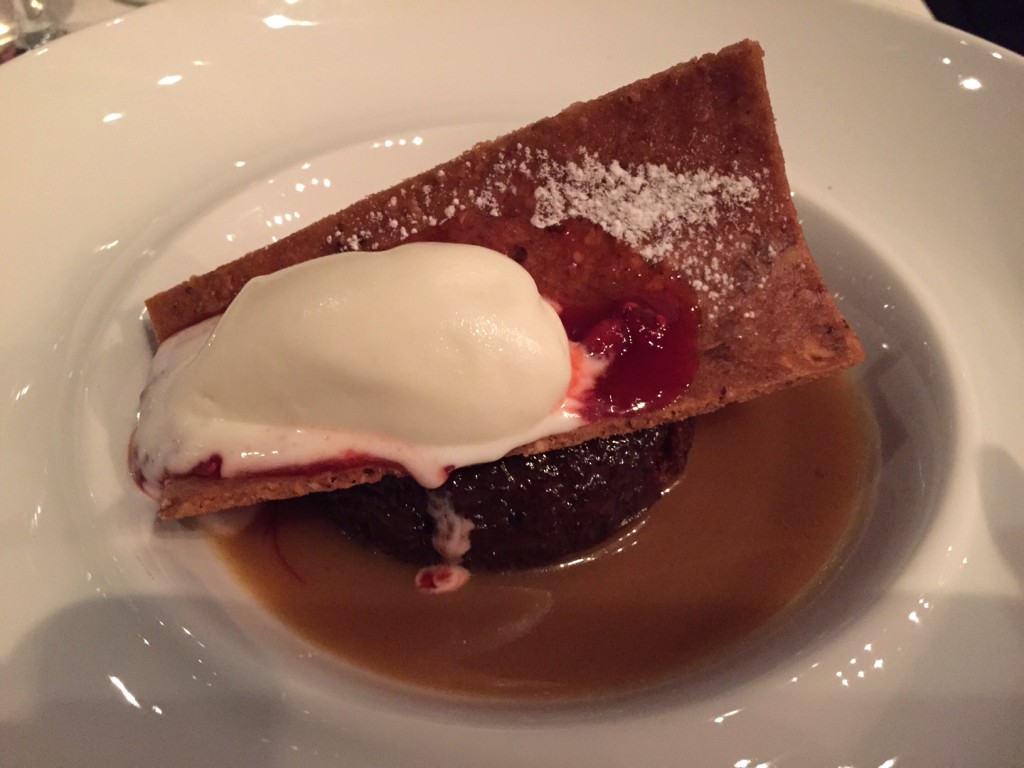 I was stuffed to the gills…then this showed up, sticky toffee pudding.  I could not turn it down – especially since I just wrote a post on it last month!

I will leave you with the wise words of Robbie Burns:

Next year, I will be better prepared. I have 12 months before the next dinner to find myself some tartan garb. Thanks S for letting me borrow your scarf for the evening! 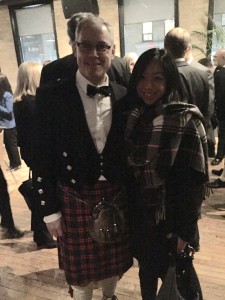 In case you live in Toronto and want to check out a local Robbie Burns Day celebration – you’re in luck!  It seems as though Toronto has a strong tradition of celebrating this wonderful poet.  Something to think about for next year… 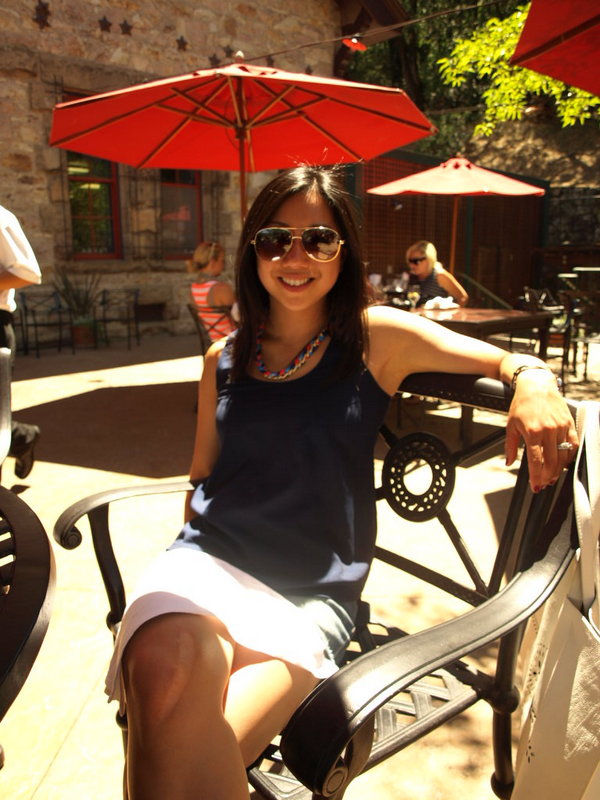 Welcome to the T! I’m Val, a creative insomniac living with my Newfoundlander pup in Toronto. My pages are filled with my adventures outside of work and the life I share with my friends & family. Through my posts, I hope to share them with you too! Thanks for visiting and hope to see you again very soon!